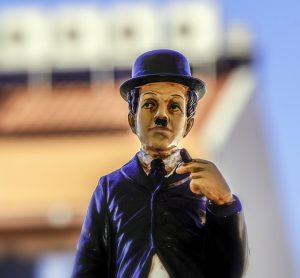 Obviously we love roller skating, but you can’t be skating all the time. Thankfully, there are a lot of great movies and TV shows that feature roller skating, so we can get our fill even when vegging out in front of the TV! Here are a few of our favorite roller skating moments in pop culture:

Once you’ve had your fill of watching, get up and skate yourself! Check out our our hours and upcoming North Tonawanda events and then make your plans to visit our Lockport skating center today!